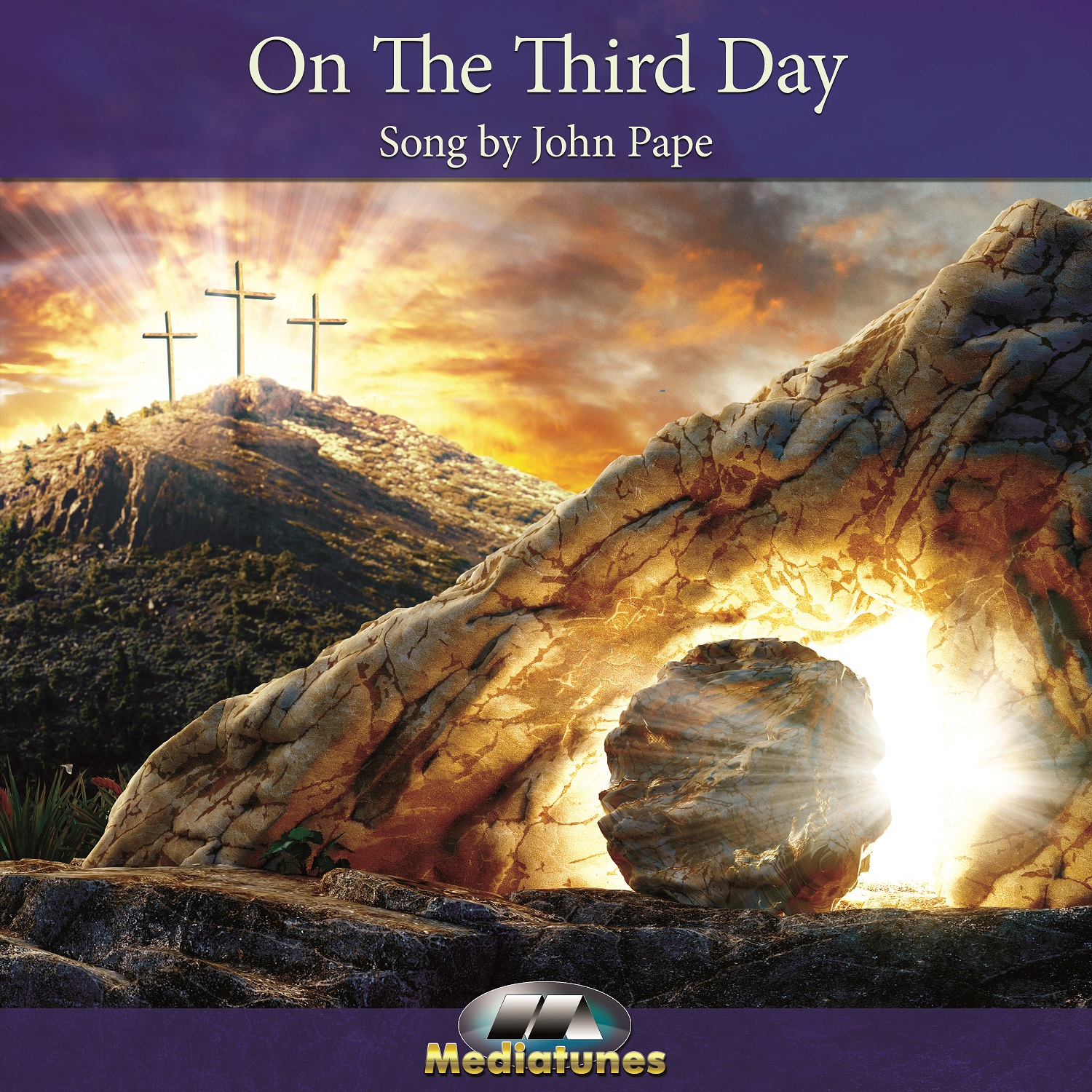 EL CAJON, CALIFORNIA John Pape from El Cajon California, an independent, self-managed Christian songwriter who creates worship and praise music for seekers and believers in the church, announces the release of a new single On The Third Day”.

The official song release date is August 15, 2022 on various music sites that include Spotify, Apple Music and Amazon. The song I Will Call Out Your Name is a contemporary Christian praise and worship song written for church congregation worship services.

This is the story behind the song.

On the Third Day was written because I wanted to express in song one of the greatest events in the history of the world. The song starts out with the humility of Jesus leaving heaven. His gold was to bring a gift worth more than everything a person could imagine. The Bible speaks many time regarding the three day period between death and resurrection.

As the song progresses I wanted to paint a picture of the terrible way Jesus died. The chorus of the song however speak of hope. Jesus without sin became the perfect sacrifice to take away sin. The proof came on the third day where Jesus is alive. The bridge of the song is about the witnesses to the miracle.

The tomb where Jesus was place was empty. It was exactly as Jesus predicted. The hope is the song brings to remembrance of this amazing historical act and the hope every Christian has.

As a Christian Praise and Worship song it is based on several the bible scriptures. Here are a few references related to the song.

“He was buried, and he was raised from the dead on the third day, just as the Scriptures said.”

As they entered the tomb, they saw a young man dressed in a white robe sitting on the right side, and they were alarmed. “Don’t be alarmed,” he said. “You are looking for Jesus the Nazarene, who was crucified. He has risen! He is not here. See the place where they laid him. But go, tell his disciples and Peter, ‘He is going ahead of you into Galilee. There you will see him, just as he told you.’

After two days he will revive us; on the third day he will raise us up, that we may live before him.

That the Son of Man must be delivered into the hands of sinful men and be crucified and on the third day rise.”

From that time Jesus began to show his disciples that he must go to Jerusalem and suffer many things from the elders and chief priests and scribes, and be killed, and on the third day be raised.

This song is a pure DIY project with the recording and production be done in a home studio. Songwriter and Musician John Pape create the song as a solo artist.

Worship leader can have access to song resources at On The Third Day Song Resource page.

John states, “My music ministry is to create songs that will edify, encourage, educate and entertain people with the goal of creating a closer relationship to Jesus. The songs are crafted to encourage Christians in their daily walk. The songs provide a positive soundtrack for people’s lives.”

John’s songwriting drive is to honor God though words and music. His experience has grown over several years of honing the art of songwriting, musicianship and production.

John is also author of the book “Building a House of Worship”. The book was written as a guide to Christian church worship leaders to better minister to the people they serve as they use their gift of music.

Currently John is working on a project to release several new Praise and Worship songs that were written to build and encourage Christians in their daily walk.

On The Third Day - Song Story
New Song Single Release Titled I Will Call Out Your Name
On The Third Day Song Resources
Mediatunes Music Posted on July 30, 2022 Posted in News, On The Third Day Tagged with john pape, news release, on the third day, worship leader, worship song